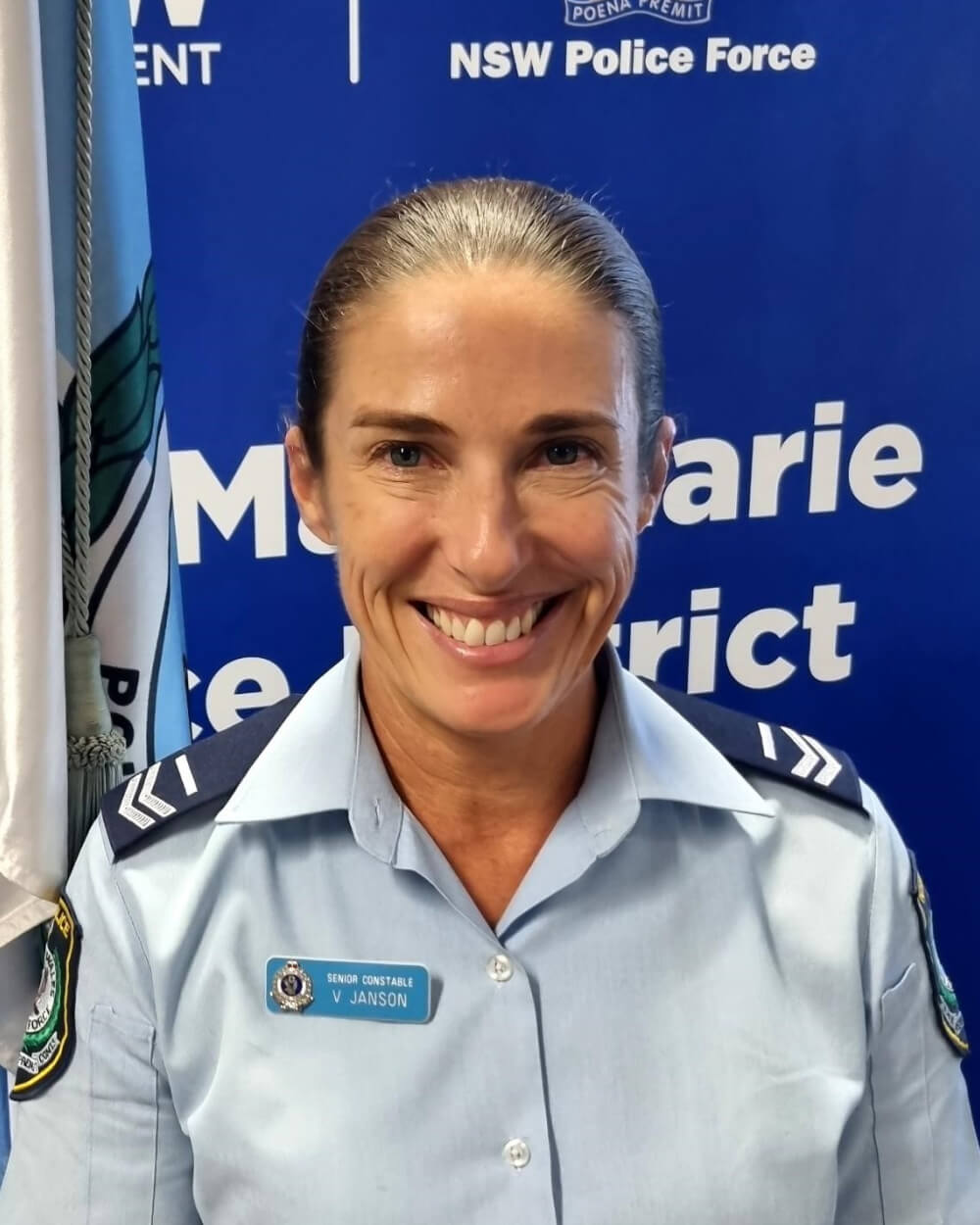 For many members of Team Fortem who will take part in the New York Marathon later this year, running has been a part of their lives since they were young.

"I just suddenly took it up after i had my fourth baby - I decided that I wanted to get a little bit fitter, so I started doing laps at the pool, but it shuts during winter."

"A friend of mine invited me for a run and went from no running to half marathons in a few months and an Ironman about 6 months or so after I got into it."

We support first responders and their families - the people who protect and care for our community. For crisis support, call Beyond Blue 1300 224 636.